The Signs of Mild Stroke

WHAT IS MILD STROKE? 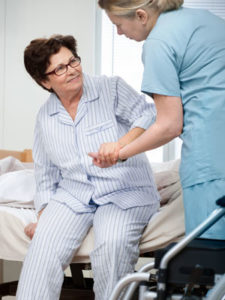 A mild stroke, minor stroke, or transient ischemic attack (TIA) is an episode of neurologic dysfunction caused by a loss of blood flow to either the brain, the spinal cord, or the eyes that don’t immediately cause death of the brain tissue. However, unlike a stroke, a TIA’s symptoms can go away within a few minutes without any lasting damage. Having a TIA greatly increases the risk factor of having a stroke or a silent stroke in the future.

Thousands of people ignore the symptoms and signs of a mild stroke, so they are at risk of a major stroke. In the UK, a survey was conducted from a sample size of 2000 members of the public. The study revealed that over 68% of the sample size did not know or recognize the signs of a mild stroke, and 26% thought they were heart attack symptoms; 87% said they would worry if they went through the symptoms but 74% wouldn’t seek medical treatment or go to the hospital; 68% of the sample size have never even heard of TIA, and 40% did not know that TIA is a sign or could lead to a major stroke.

A research funded by the Stroke Association was conducted at the University of Oxford showed that one in ten people who have had TIA will have a major stroke within the week if the person does not receive immediate medical attention.

According to studies, over 10,000 cases of stroke in the UK alone can be avoided if people who were aware that they have had a TIA sought emergency medical treatment.

The symptoms of mild stroke is the same with major strokes, but they only last for a few minutes.

They can be one or a combination of: 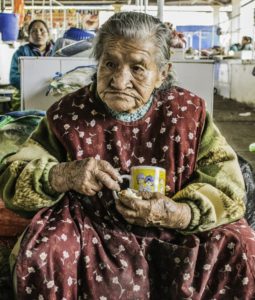 The National Stroke Association, in attempt and effort to educate the public about the symptoms of stroke, they campaigned “Act F.A.S.T.” which stood for:

There are still too many people who are unaware of the symptoms and the risks that follow a TIA, and that has to chance. If you or anyone around you experiences the symptoms of TIA, seek immediate medical attention, whether or not the symptoms disappear within minutes.